Around the second of august 2018 a wildfire began to burn in the Monchique region of the Algarve. Nothing entirely unusual, wildfires happen almost every year in this region. But this one was going to be different.

The biggest wildfire in recent history

This new fire was going to be every firefighters worst nightmare. We had no rain for weeks, temperatures were in the 30´s and there were strong, changeable winds blowing. The scene was set for a fire that would test regional resources to breaking point. Miraculously, no one was killed in the fire.

A huge fire was now raging

Dry conditions on the ground and strong winds meant that this fire spread quickly. The wind direction would frequently change and move the “front” of the fire in a different direction to frustrate the efforts of firefighters.

Two months later we went back to take a look

The degree of devastation was shocking, even for residents like us who have seen fires many times before. It was obvious during the fires that this was no “ordinary” event but we were still deeply shocked by the sheer scale of destruction.

Our route around the fire grounds

We started off by heading up to Caldas de Monchique along the the N266 road from Portimao. Our first stop was just off the road about 1km south of Rasmalho.

The result of the fires, viewed from a distance is quite surreal. Rather than the charred black wasteland that we had expected to see, the result is a weird “early autumn” effect whereby the trees left standing seem to be in a permanent autumnal state.

Up close, you can really see the damage

Here we are just 100M from the road with the river behind us, many trees have simply disappeared and others are fallen or very badly burnt. The whole area is carpeted with a bed of ash and the smell of fire still permeates the air

Moving up the road towards Caldas

Caldas de Monchique is just in the valley below this tree. The village seems to have escaped the fires without significant damage but it is clear to see (see the video) from the skyline in all directions that they were surrounded by fire here.

We move on up towards Foia

We continued to drive along the N266 northwards and upwards to the town of Monchique. From Monchique we took the N266-3 road towards Foia at the top of the Monchique range. This is a narrow, steep and winding route. Destruction along the roadside was considerable but the many restaurants along the way all seemed to have escaped the blaze and were open as usual.

We stopped to take photographs of the trees here and the extensive damage both sides of the road. Many fallen trees have already been logged and stacked by the roadside. We were standing here thinking what it would be like to be on this tiny rural road in a firestorm when we happened to look down the valley just below us

It´s not all doom and gloom in Foia

We had a lovely lunch of Chicken Piri-Piri with a sweeping view down over the Arade River estuary towards Portimao. It seems to be business as usual for the many small restaurants along this route. We chose restaurant “montanha” but there are many to choose from along the way.

We head back towards Silves

After lunch we retraced most of the route along the N266 back through Caldas and down towards Portimao. Along the way we met this character at a restaurant overlooking Caldas de Monchique from the North side.

The fire came very close to the town of Silves and along the Odelouca river we could still see plenty of evidence of the extent of the damage. Near to the river we found a flat area that had been completely destroyed by the flames. Regrettably, there were a number of apiaries in this spot, all of which had been burned.

Despite the appalling damage to the landscape and the fauna of the region, there are already signs of new growth through the ash. It is miraculous that no one was killed in the fires and despite the loss of many homes, a far greater number were saved by the actions of the Bombeiros.

Restaurants, hotels and guest houses are open and we saw many tourists during our trip so things are returning to a new “normal” 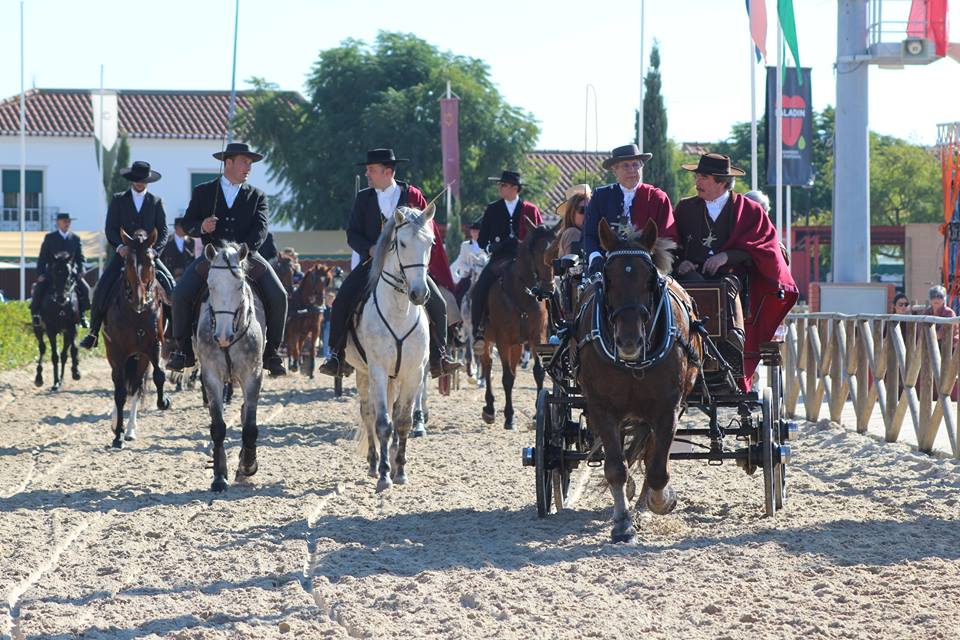 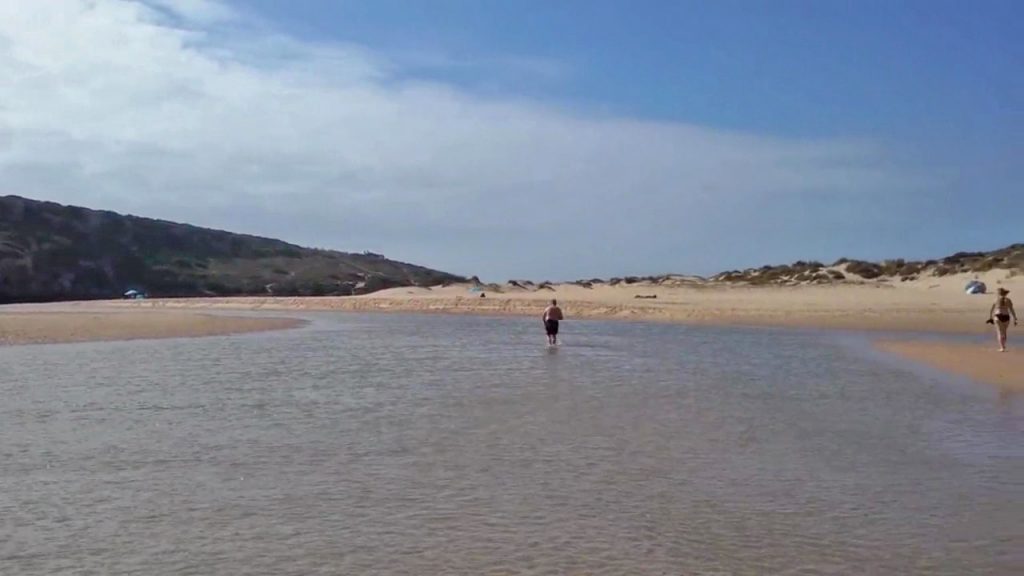 Our Top Picks for flying to Faro